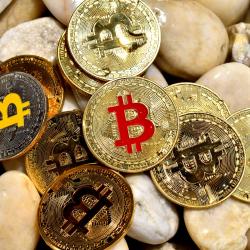 Blockchain technology has the potential to change the world, from proxy voting methods to the way stock exchanges operate. Since the spread of blockchain, investors have increasingly turned to high-end and want to know how to profit from it. You can keep track of blockchain and cryptocurrency news to learn that there's a lot of exciting projects going on. While the choice of blockchain investment is limited compared to traditional... ❯❯❯

When Will Cryptos & Blockchain Really Explode?

Every day there is more news about what can, may, and should happen in the world of Crypto Currencies (CC's) and Blockchain. There has been significant investment, research, and lots of chatter, but the coins and the projects are still not mainstream. They have not yet delivered the explosive changes envisioned. Many ideas are being discussed and developed, but none have delivered big game-changing results. What may be needed is for... ❯❯❯

Blockchain & IoT - How "Crypto" Is Likely Going To Herald Industry 4.0

Whilst most people only started to learn about "blockchain" because of Bitcoin, its roots - and applications - go much deeper than that. Blockchain is a technology unto itself. It powers Bitcoin, and is essentially the reason why *so many* new ICO's have flooded the market - creating an "ICO" is ridiculously easy (no barriers to entry). The point of the system is to create a decentralized database - which essentially means that rather... ❯❯❯

How To Trade ICO Tokens Before They Are Listed On Exchanges 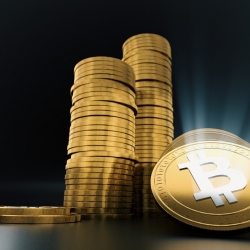 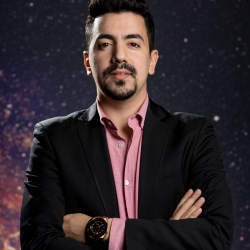 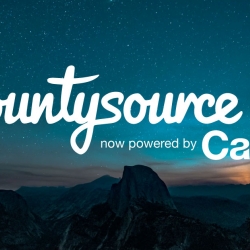 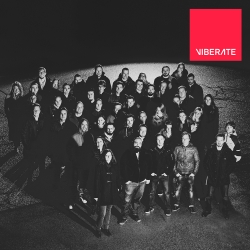