The Legality of Bitcoins Varies From Country to Country 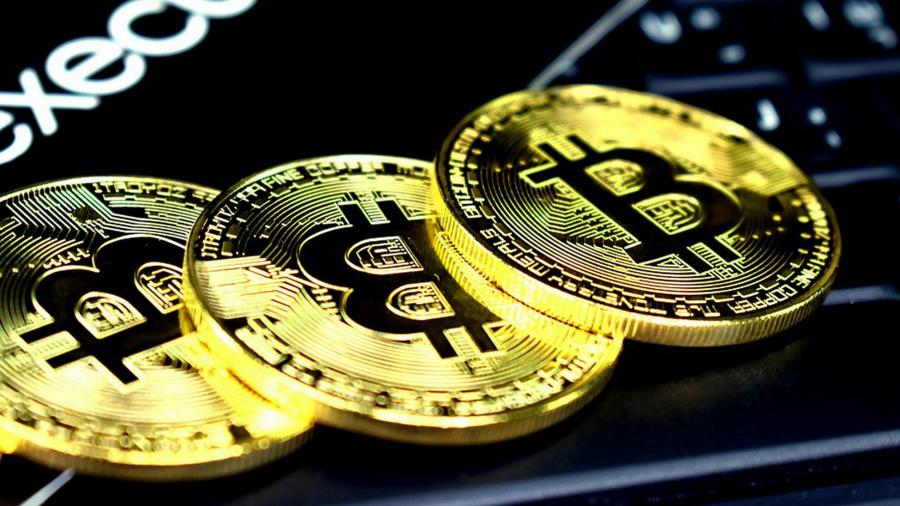 Questions have arisen unto the credibility and legality of using cryptocurrencies when doing business. This question is best answered in regard to your country of residence or where you intend to transact business using the currencies. There are countries which have explicitly allowed their use and trade whereas others have completely banned or restricted it. Cryptocurrency here refers to bitcoin and its many other altcoins.

The following 8 countries have imposed an ''absolute ban'' on the use of cryptocurrencies in trade. This means that cryptocurrency including bitcoins can NOT be used in these countries. They include:

Other 15 countries have imposed an ''implicit ban'' on the use of cryptocurrencies. An implicit ban means that the use of bitcoins and other altcoins is restricted in these countries. The countries include China, Bangladesh, Colombia, Indonesia, Iran, Kuwait, Lesotho, Qatar, Saudi Arabia, Bahrain, the Dominican Republic, Lithuania, Macau, Oman, and Taiwan.

Based on your country of residence, you can determine whether it's legal or not to use cryptocurrencies in business, restricted or totally banned from their use. However, different governments have classified bitcoin in different ways. For example, the Central Bank of China banned the handling of bitcoins by financial institutions in China. The ban was effected in the year 2014. Later on, China banned internet access to Bitcoin exchange. As a result, if you want to access exchanges, you might need to use a VPN in China to do so (it's called 翻墙 in Chinese). In Russia, the use of cryptocurrencies is allowed but it is illegal to buy goods using any currency other the Russian Ruble. Therefore there exists an ''implicit ban'' on the use of bitcoins and probably all other cryptocurrencies in these countries.

Researchers have described cryptocurrency as a potential tool for evasion of economic sanctions. An example is the evasion of sanctions against Russia, Iran and Venezuela. This caused a major discomfort which led to a meeting between Russian and Iranian economic representatives. The aim of the meeting was to discuss means by which to bypass the global SWIFT system through decentralized blockchain technology. Also noted is that Russia supported Venezuela with the creation of petro (El Petro). El Petro is a national cryptocurrency that was initiated by the Maduro government in order to obtain valuable oil revenues by circumventing US sanctions. This shows the reason why usage of cryptocurrencies is not being met kindly by some governments. However, in August 2018, the Bank of Thailand made clear of its plans to create its own cryptocurrency named the Central Bank Digital currency (CBDC).

Advertisements regarding bitcoin and other cryptocurrencies is banned on Facebook, Twitter, Google, Linkedln, Bing, Snapchat, and MailChimp. Also in china, the following internet platforms are banned from advertising bitcoins: Weibo, baidu and Tencent. Similar cases are experienced in the Japanese Line and Russian platform Yandex.

The Legality of bitcoins varies from country to country and remains undefined or changing in many of them.